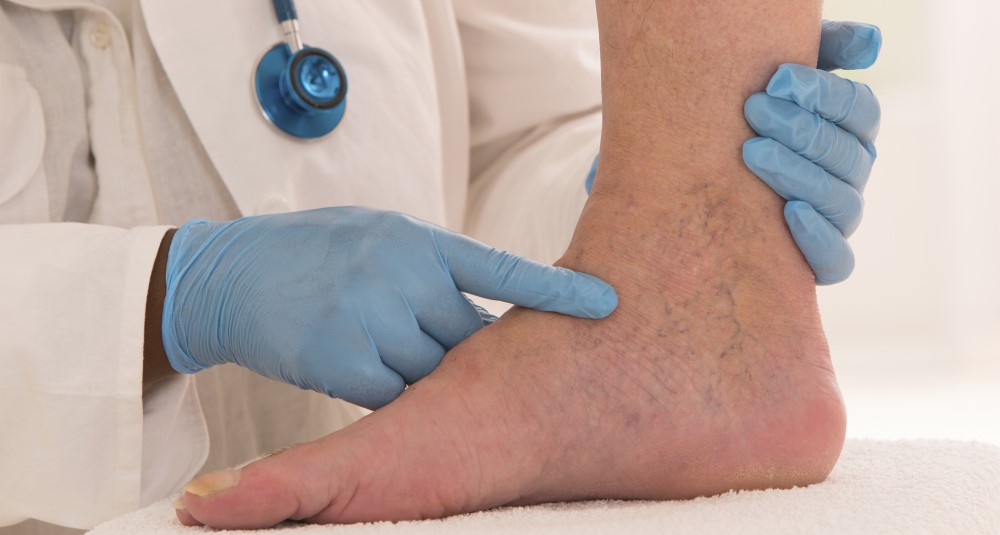 Most disease states do not stand alone. What this statement means is that there are usually other illnesses, or symptoms or signs of other illnesses that are present when one considers a given health problem. For example, people with congestive heart failure may have chronic fatigue, difficulty with breathing, or kidney dysfunction. These entities could be called co-morbid factors of congestive heart failure.

Chronic venous insufficiency (CVI) is a term applied to a long-standing illness of venous high pressure in the lower extremities generally caused by malfunction of the thin, one-way valves we have in our veins. These valves allow us to be upright animals yet still maintain a circulation.

Do You Have Any of These CVI Co-Morbid Factors?

Here are seven of the top co-morbid factors for CVI:

The above listing of co-morbid factors is not totally complete, but it does include almost all the disease factors associated with CVI.

If you or someone you know is afflicted by these factors then it is important to tell not only your vein doctor but also your primary physician. There are treatments that can be done to improve the situation.